AT Motors: from design to manufacture of electric motors since 1983 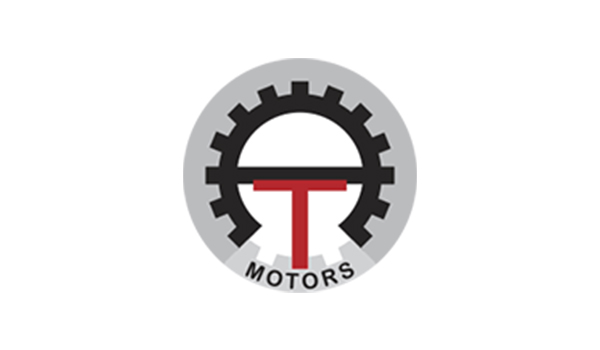 AT Motors was founded in 1983 by Testi Maurizio and is located in the center of the Motor Valley in Soliera (MO), Italy.
During the first decade of activity, the company produces windings for DC and AC electric motors. Since the 2000s the company has been producing gearless motors for elevator applications.
Since 2009 the company has been managed by Testi Alessandro. From the second half of 2010 they began to collaborate with car, ship and bike manufacturers for prototyping and engine production, proposing to customers the analysis of the product, offering advice for development, and finally creating the prototype.

AT Motors is pleased to welcome you to its stand at Bologna Exhibition Centre, 12-13 April 2022.

E-TECH EUROPE 2022 is the place to network with thousands of buyers in the advanced electrical and electronics supply chain, as well as to connect with the POWERTRAIN technology community within the ELECTRIC VEHICLE INDUSTRY worldwide. The trade fair will highlight the latest products, technology, services and equipment - all of which are relevant to such advanced industries as automotive (but also utilities, renewable energy, storage, the grid, power tools, automation, logistics, controls, electronics, and far more besides).